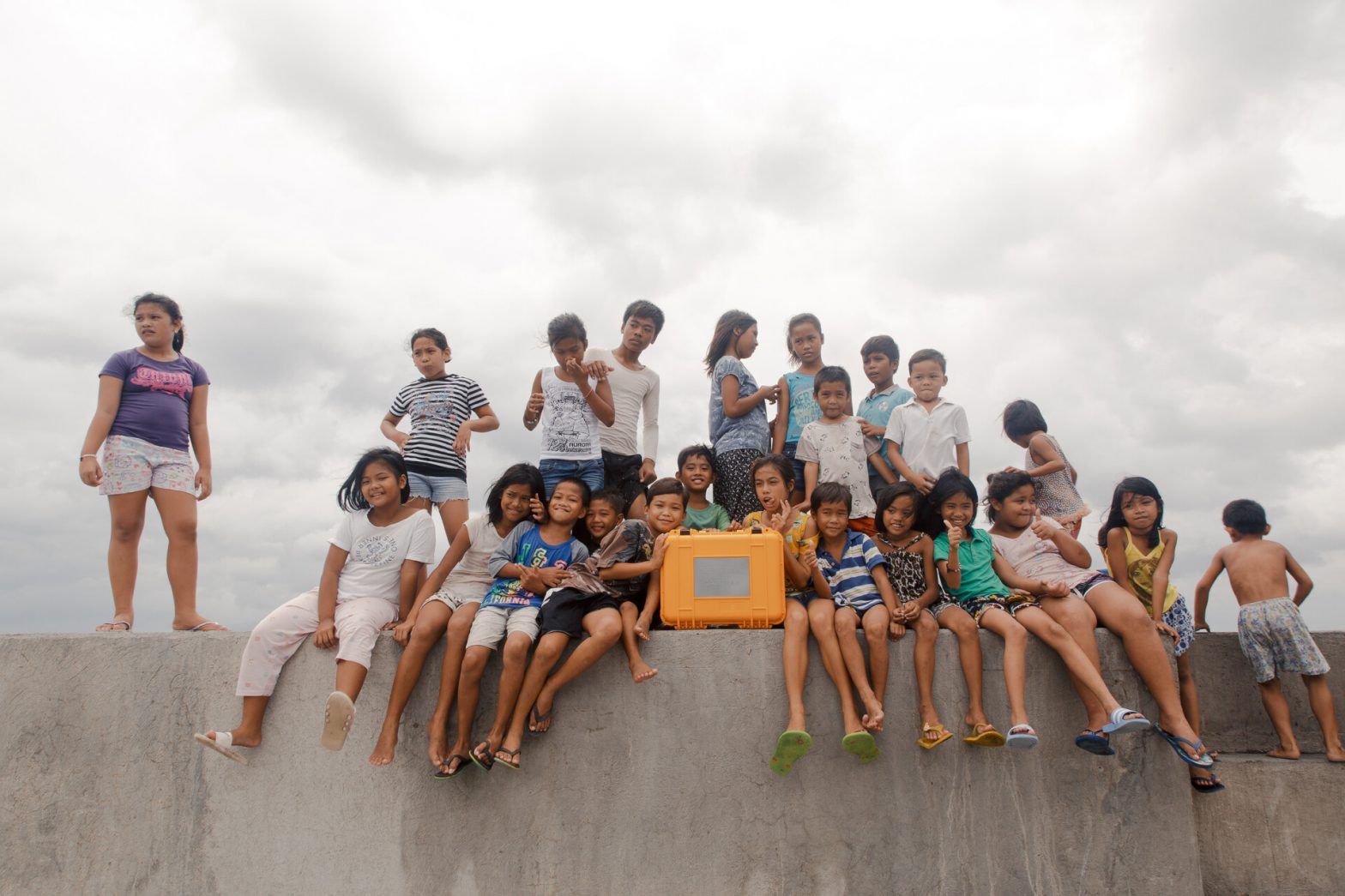 The Patatas was interviewed by The Pride and Janan had the opportunity to share about CaseStudy and the team’s journey:

“As the project progressed, there was a shift in the mindset of the parents. Once they saw that their children were actually improving, more and more parents started putting in a little money to send their children for this education if it was conducted in a location slightly further away. From a poorer community that prioritises work over education, to make a mindset shift, I think it was a huge point of validation.”

If you are keen to collaborate with The Patatas by providing content that could be digitised, such as basic english and math lessons, drop them a note at info@thepatatas.com. 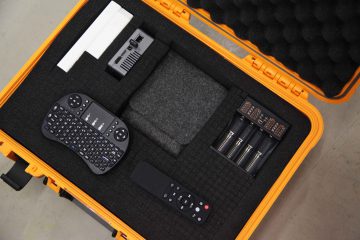 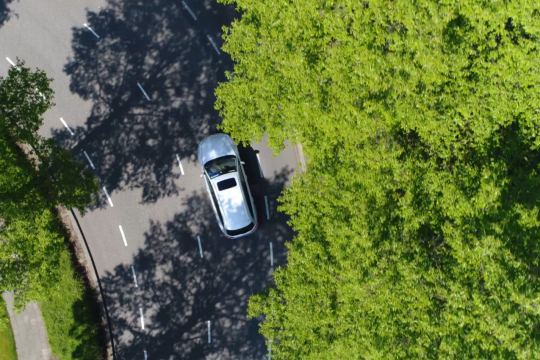 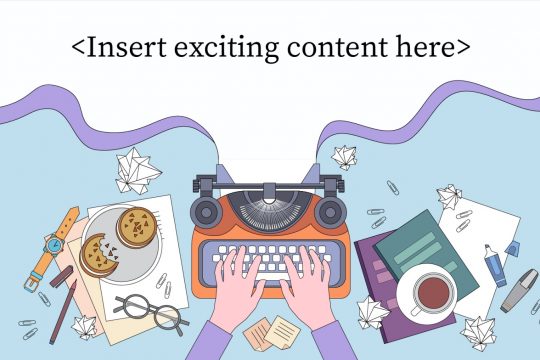