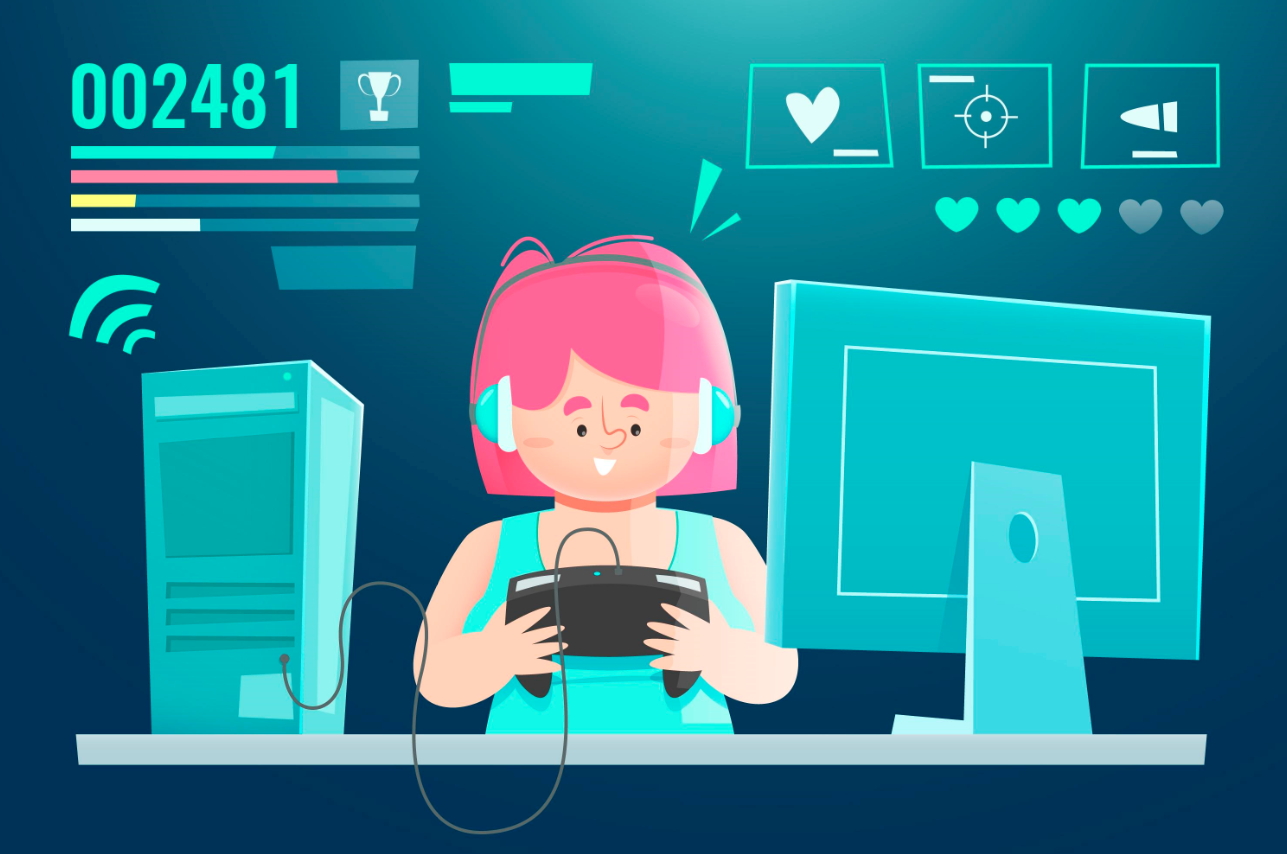 We can all remember the period when Pokemon Go has taken the world by storm. Even adults were standing at random bus stations or HDB void decks – ones that doubled up as ‘gyms’ – to fight with their pokemons.

From a child to an adult, we never seem to grow out of games. Even simpler games like Candy Crush and Flappy Bird attracted mature adults who couldn’t seem to take their eyes off their screens. Elements in games – rewards, competition, leaderboards – are exciting ways to engage all of us, keeping us on their toes.

And if you are already spending time on games, why not do some social good along the way?

Games have the ability to effect change. Most people know of the basic ability of games to spread knowledge and increase awareness for certain issues, with others helping to raise funds for social causes.

Here are 3 groundbreaking ways of using games to change the world that you might never have thought of.

1. Combining gaming with science: Foldit helps to find a major breakthrough in AIDS

Scientists from University of Washington released an online protein folding game called Foldit. The game invites anyone to solve science puzzles – literally with just a computer and without needing any background knowledge.

A long standing mystery that has baffled scientists for years is the cure for AIDS. Unable to identify the key enzyme in the AIDS virus, it has been a major roadblock for the scientific community in finding a cure for more than 15 years.

Foldit encourages competition among players to challenge each other in finding the precise structure of this protein. But there are many different ways a protein can be folded, hence a million different structures a protein can take on. Harnessing the power of the community makes a whole lot of sense for a problem with this much possibilities.

Remarkably, a breakthrough was achieved in just 10 days, providing vital insights into the crucial enzyme. What’s more surprising is that most of the gamers who solved the puzzle do not have any biochemistry background.

Using games to come up with solutions to real world problems increases the value that games can bring to us, making them more relevant in our lives. Now that we can bring science and games together to push the frontiers of medical research, it’s not far-fetched to say that games can save lives and change the world.

Re-Mission by Hopelab looks just like any other online PC game. If you haven’t read about it, you might not know that it goes way beyond that. Modelled after simple games like Angry Bird, it has been scientifically proven to help children combat cancer by increasing their compliance in adhering to cancer treatments.

Taking medication for cancer is an important part of cancer treatment, alongside chemotherapy. But it can easily be forgotten when young kids are out on a stayover, or in some cases, when patients are unwilling to appear sick.

Playing games is one of the best ways to engage a child and instill knowledge in them without forcing it on them. They are actively engaged in taking ownership of their own treatment routine and players reportedly mentioned that they feel like they are in control, where their actions have a decisive effect on their health.

If you are searching for Crowdrise on Google, you would probably be redirected to GoFundMe instead. It was recently acquired by GoFundMe, becoming their social fundraising arm – that just shows how successful it was, right?

Founders of CrowdRise leveraged on the rising popularity of crowdfunded causes and put them to good use. Combining games and crowdfunding, CrowdRise is a platform where users can challenge one another on the leaderboard based on the amount they fundraised.

While it was not literally a game, the platform uses strong gamification elements like leaderboards, badges and profiles. Such friendly competition with a social cause garnered the support of 33M players worldwide and raised millions of dollars for non-profit causes.

Games are in almost every part of lives – starting from gamification elements in your loyalty Starbucks Cards, to a family bonding game of Monopoly.

The power of quickly grabbing people’s attention and engaging them, getting them to think about issues and learn new knowledge, is something that possibly only games can achieve.

Now that you understand the benefits of games, why not try incorporating games or gamification elements into your businesses, or support a cause that matters?

Playlogue Creations, a company within the Potato family, is focused on creating games to enrich conversations. They created Fly-A-Way recently, a board game that charts the life and trials of migratory birds. Check it out here! 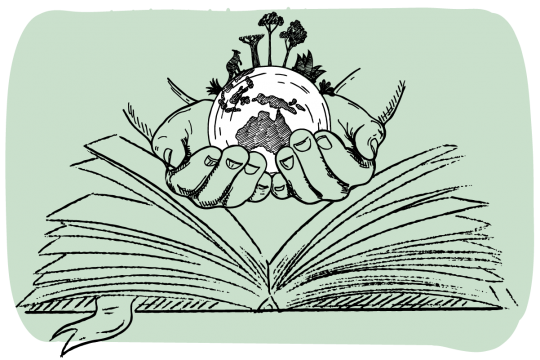 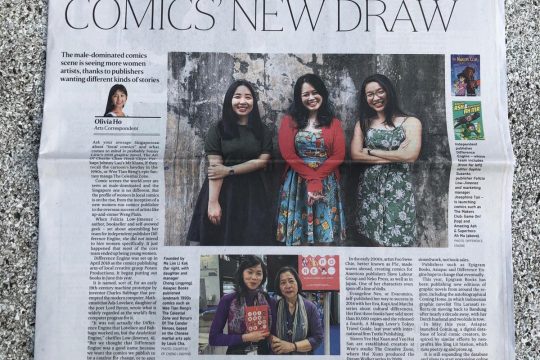