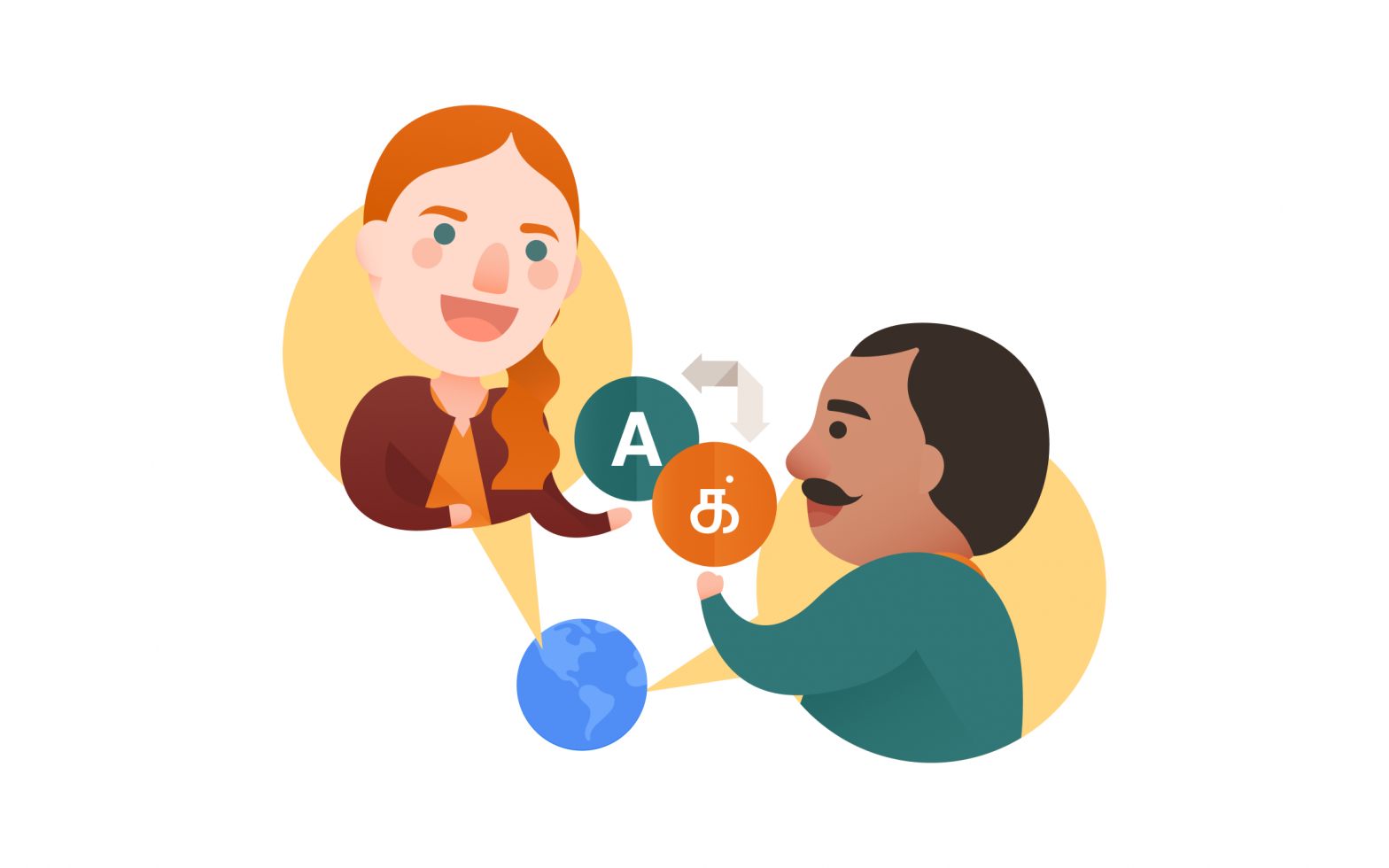 This blog post first appeared on Jala’s blog, Not Lost in Translation. Jala, a Potato company, is a community-powered translation platform, and their blog covers all things language and translation.

Does the language we speak influence who we are?

Many seem to agree that it does (though there is still debate on the extent to which this occurs). One thinks, for example, of the expected connections between speaking Mandarin and being of Chinese descent. This can be liberating – experiencing and using various languages allow us different ways to engage with the world, and new possibilities in expressing ourselves.

One teacher, Ana Menéndez, reflects on this as she recounts her experiences teaching creative writing to students whose first language wasn’t English. One Latvian student she taught had trouble translating a story he had written in English, “an accomplished, rather adult story, a gothic tale involving a bit of violence and a bit of love” into Latvian: he considered the language too “sweet and beautiful” to convey the story. Another group of Gujerati students in her class wrote exclusively in English: to them Gujerati was a language of “scolding” (truly their mothers’ tongue)?

We encounter languages at different times of our lives, through different people and in different contexts, sweet or scolding: perhaps this is why different parts of our personality become fluent in different tongues, or come to the surface when we hear them.

On the other hand, since what we speak is linked to who we are, then people in power may try to control what we speak as a way of shaping us into what they want us to be.

In Singapore, for example, citizens learn both English and a state-assigned “mother tongue” which as observers like Wendy Bokhorst-Heng have noticed, has the “curious twist” of being assigned according to one’s father’s ethnicity. Discussing the bilingual policy in Singapore, she explores how the Singaporean state continually attempts to keep the technological and economic benefits of an English speaking populace, while simultaneously keeping them “Asian” – that is, without what Devan Nair, former NTUC Secretary General, considered the “decadent”, “liberal”, “Westernised” values that come with speaking English. Assigning and teaching Singaporeans an Asian mother tongue is part of this effort – perhaps this is why, in my memory, these lessons always come with an off-putting whiff of moralism.

Another language effort enacted by Singapore, the Speak Mandarin Campaign, is specific to its ethnic Chinese majority. Although its focus has shifted since the 1990s to encourage English-speaking Chinese Singaporeans to speak Mandarin, it began in 1979 as a campaign targeted at getting the overwhelmingly dialect speaking Chinese population in Singapore to replace dialects with Mandarin in all aspects of their life. As John Newman notes, despite falling under one ethnic category, a 1957 census revealed that “only 0.1% of the Chinese claimed Mandarin as their mother tongue (defined in this context as the ‘language or dialect principally spoken in the person’s home during the person’s early childhood’)”.

Newman discusses three arguments put forth by the Singapore government in promoting this campaign: that dialect use hampers learning Mandarin in school, that Mandarin is “a symbol and vehicle of the Chinese cultural heritage”, and that Mandarin serves to unite the various Chinese ethnicities in Singapore whose dialects cannot be readily understood by each other.

He also documents some measures to push for the adoption of Mandarin that include banning dialects on government-operated radio and television, encouraging Pinyin romanisations which are based on Mandarin pronunciation, and other incentives and disincentives such as disbanding the Hokkien platoon of the Singapore Armed Forces and, in 1980, only approving Taxi drivers’ licences after the drivers passed an oral Mandarin test.

Although there has been a softening of attitudes towards dialects in Singapore, the seeds have borne fruit. A younger generation of Singaporeans growing up under these policies are very different people from their grandparents: in many cases, even communication is difficult. Traditional art forms once popular in Singapore such as Teochew Opera suffer as the language used is no longer widely understood.

It’s tempting to think of parallels between this and Indonesia’s ban on Chinese cultural expression during Suharto’s New Order Regime. As Dr Charlotte Setijadi writes in “Being Chinese Again: Learning Mandarin in Post-Suharto Indonesia”, in the thirty-two years under former President Suharto, Chinese languages could not be taught nor displayed publicly. Chinese medium schools and Chinese languages presses were closed, and other forms of Chinese cultural expressions were prohibited.

The reason given for this drastic action was “national unity”: a way of forcibly erasing a sense of ‘foreignness’, though in a way that, as Ariel Heryanto points out, “also had the paradoxical effect of accentuating the group’s essential foreignness in the national imagination”.

Of course, there are significant differences: the Chinese in Indonesia form a minority that has experienced prejudice and periodic violence at least since Dutch colonial times. The ban on Chinese languages aimed at making them appear more Indonesian. The Chinese in Singapore are a majority and have not been persecuted to such an extent. But perhaps the degree of suffering isn’t the most important thing.

When I think again of Menéndez’s students, who recall different times and different parts of themselves through their use of language, I am struck by the sense of loss that the prohibition on a language must bring: a part of one’s world, of oneself, silenced out of existence.

Thow Xin Wei is a guest writer for Jala. He read literature as an undergraduate and discovered Javanese gamelan in the process. 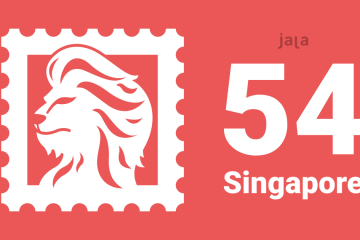