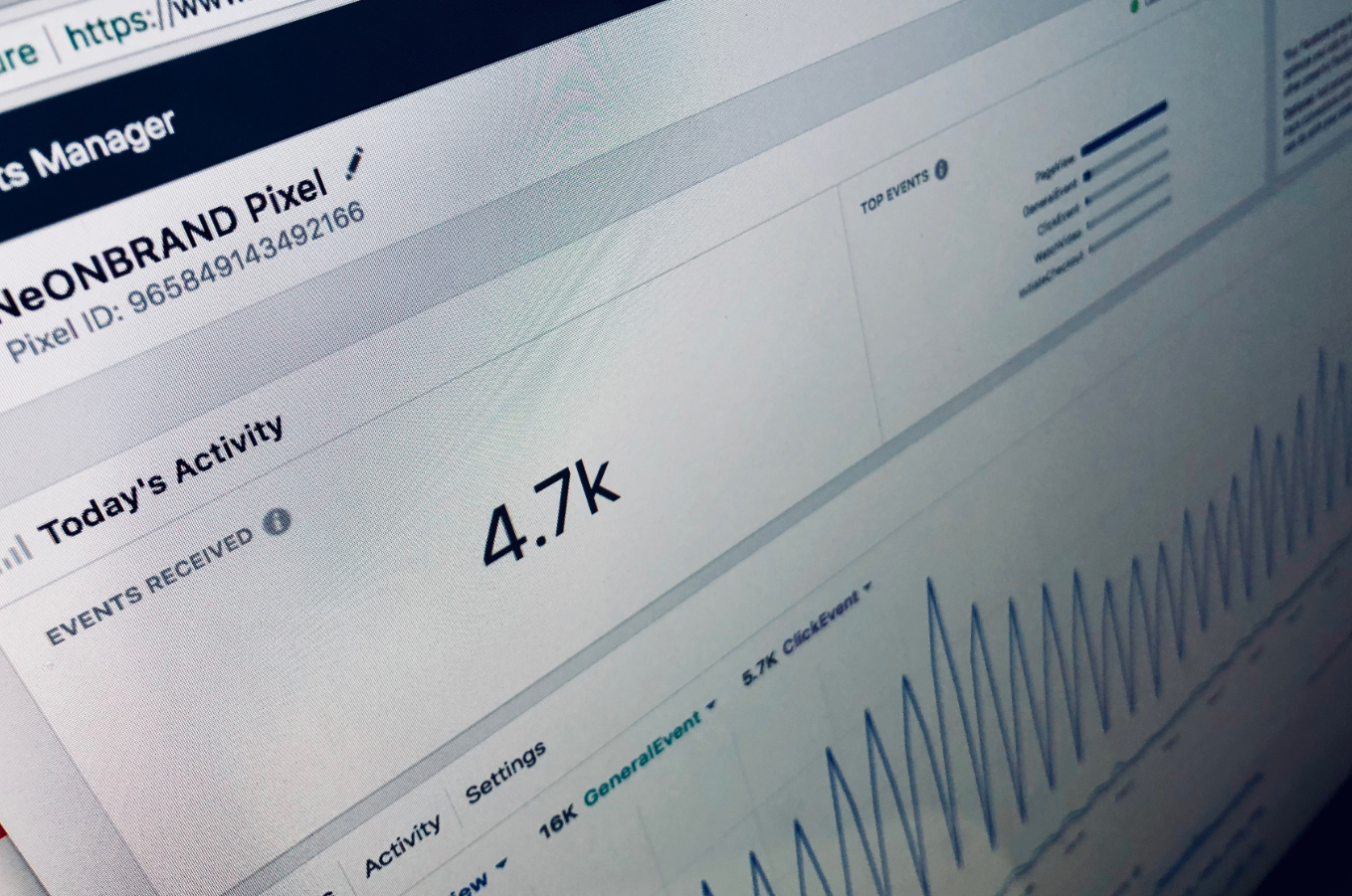 There may be huge gaps between China and the US, but in digital advertising they are strangely similar. Both markets are dominated by the same combination of tech giants: in the US by GFA – Google, Facebook and Amazon; in China, it is (or was) ruled by BAT – Baidu, Alibaba and Tencent. In other words, e-commerce, social media and internet search. All the six players depend on digital advertising for a large portion of their revenues and profits. To know what might soon happen to GFA, it pays to see what has happened to BAT.

In 2019, the long dominance of BAT was disrupted. A brash newcomer had elbowed its way into their rungs and taken the second position – pushing down Tencent and Baidu, and leaving Alibaba still in the pole position.

The newbie is Bytedance, much better known globally as the company that has nearly 1bn people hooked on its 15-second video sharing app TikTok (in China it’s called Douyin, meaning “vibrating sound”). The eight-year-old firm, privately owned, now controls a quarter of the Chinese digital ad market, estimated to worth $60bn annually. Alibaba, the e-commerce giant, retains about a one-third share, and so is the combined portion under Baidu and Tencent.

One term explains Bytedance’s success – Gen Z. Gen Z, those born in 1996 and after, account for the single biggest block of its user base, and are the most active in both producing content and sharing it. With the e-commerce element thrown in – you can buy the merchandise shown in the video while watching it – it’s not surprising to see Bytedance overtaking the two more established players. Bluntly put, Baidu and Tencent are getting too old for the young and affluent consumers.

Where China goes, does America follow? Latest figures suggest it does. Google is now in its fifth straight year of losing market share in digital advertising, much like Baidu. And more and more Facebook users are moving away to other platforms, just as many of Tencent’s WeChat users have switched their allegiance. Amazon is the only of the three that is still posting gains, again similar to the track record of Alibaba.

Unlike in China, however, there is no one brash young social media/video sharing platform that has stepped up to challenge Facebook and Google. The biggest fight, in fact, is among the GFA themselves – Amazon has been gobbling up Google’s market share with its improved search engine. And while in China it had been BAT and now BAT-plus-Bytedance that command nearly all the ad dollars, in the US it is much more scattered.

Collectively, GFA still has 60% of the US digital advertising market, worth about $130bn, or more than double that of China’s. The remaining 40% are in the hands of many players, none of which has the heft to challenge the big boys.

In China, Tencent recently joined forces with Baidu to promote a video sharing platform that rivals Bytedance’s Douyin/Tik Tok. If Amazon grows any bigger, we might be seeing a Facebook-Google alliance soon.