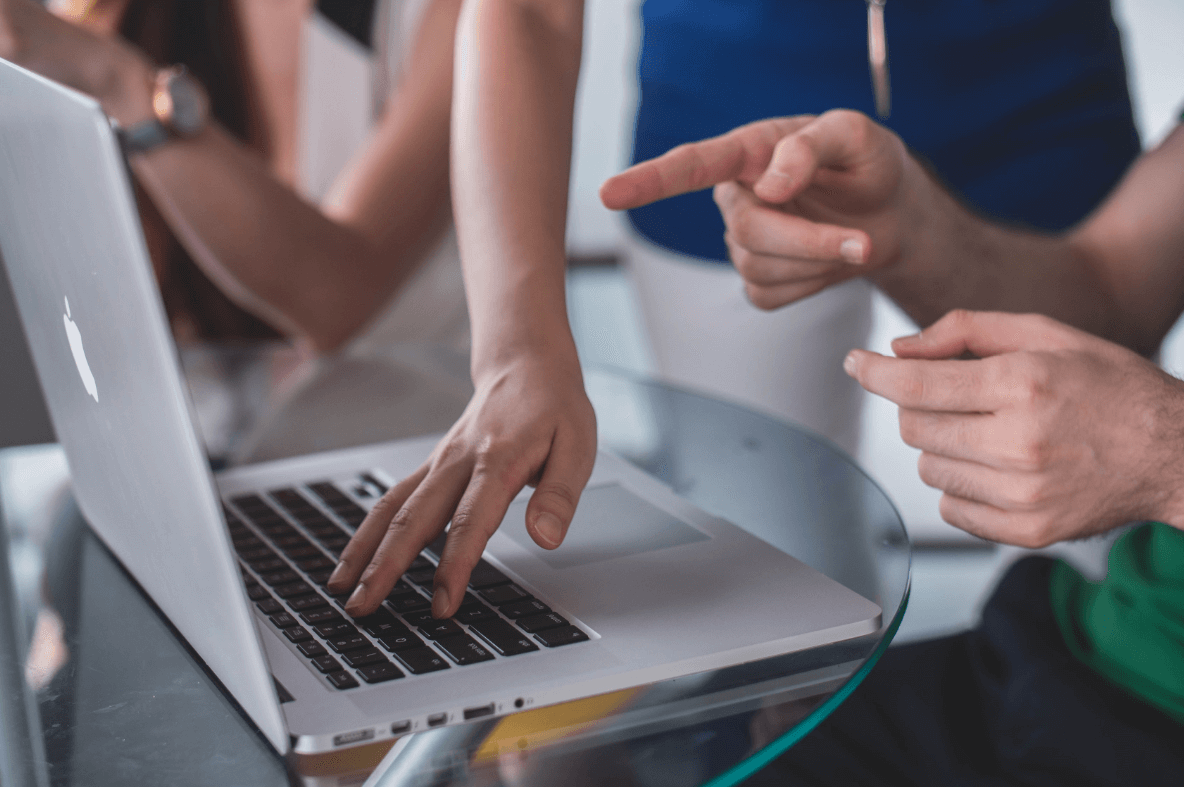 Many have the impression that history only looks at the past while tech only at the future, and the two are hardly related. Well, they can’t be more wrong.

Both history and tech deal with changes. And both deal with human beings. Given that human nature has remained constant since recorded history, the patterns of historical development can often be seen in that of tech development as well.

In 1934 the British historian, Arnold Toynbee, reflecting on the ruins of the Acropolis in Athens, published the first of his 12-volume A Study of History that traced the decline and fall of civilizations. Though the premise of this mammoth piece of work has often been questioned, one of his assertions still rings true today.

Toynbee argued that civilizations tumble when their centers grow soft and complacent, while the people on the edges become powerful and aggressive enough to usurp the place of their master.

In the tech world, this is an old story. IBM was upended by Microsoft when Big Blue thought anything smaller than a mainframe had no future. Yahoo was not only upended by Google, it also gave Google the knife to do the job – it considered search as unimportant and outsourced it to the then tiny Google.

The 1.5bn Chinese only had their first, and extremely limited, taste of the Internet in 1994. In the ensuing 26 years, there were numerous ferocious no-prisoner-taken battles for supremacy. This resulted in the Big Three – BAT, or Baidu, Alibaba and Tencent – dominating the digital world for more than a decade. Today, Baidu is being unseated by both Huawei and Ant Financial (a unit of Alibaba). There are quips that BAT is now ATM – Alibaba, Tencent and Mayi (the Chinese word for ant).

Unlike in the US, where a single company traditionally has dominated a tech sector – Google for search, Facebook for social media, etc. – the Chinese tend to go in a swarm where they spot weakness.

This is where history again repeats itself. For some 3,500 years, China went through more than a dozen of major dynasties and numerous minor ones, and almost every of them ended up being pulled down by a usurper who emerged victorious among many other contenders. In China, this is known as “a bunch of wolves going after a tiger.”

Today, the near-billion Chinese living in the so-called third-, fourth-tier cities and the rural areas are almost fully connected. Many of them who used to flock to the bigger cities for jobs now choose to start their business at home, many via the Internet. No doubt the BAT, ATM, Bytedance and Pinduoduo are closely watching that space for potential wolves that will one day challenge their tiger status.