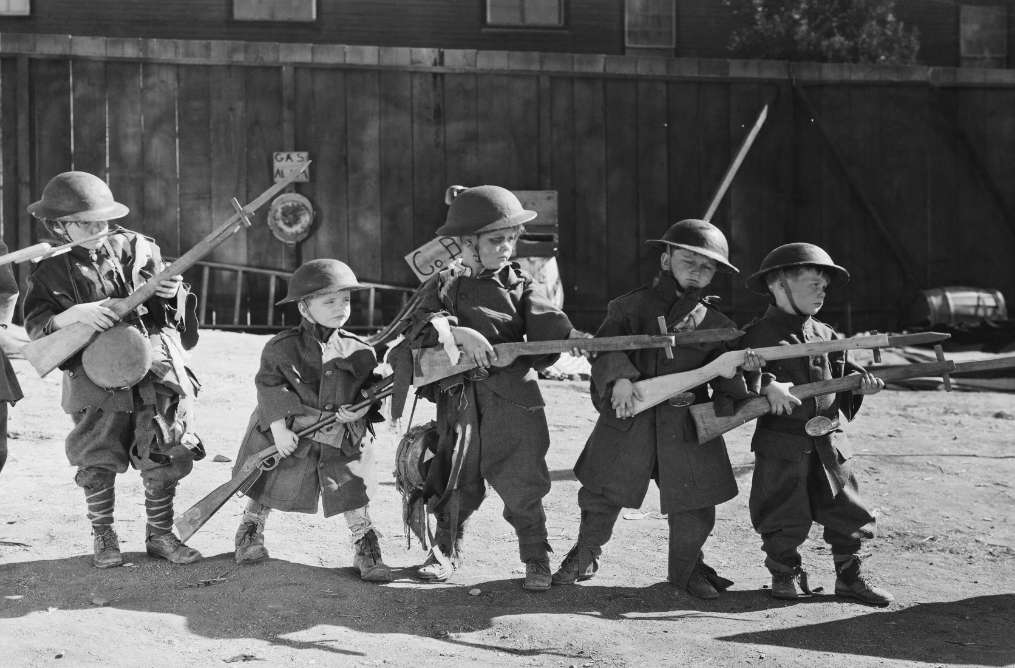 Ender’s Game, a short story that became a novel that became a movie that became recommended reading for high-level US Armed Forces officers, is set in a future where kids fought a galactic war for the future of humanity while playing video games on Earth.

Putting aside the controversies surrounding the book – critics say it glorifies war – the essence is that, in future warfare, technology will enable kids to take the role of adults and remote fighting the place of face-to-face combat.

Well, the future is now, and the proof of concept, i.e., the place of conflict, could very well be the South China Sea.

On one side you have China, which claims sovereignty over a big stretch of the South China Sea (along with Vietnam and the Philippines, mere supporting actors). On the other you have the United States, ruler of the seven seas with its 11 aircraft carrier fleets and the massive armament that goes along with all that.

For decades an aircraft carrier fleet, with its projected power radius of 1,000 miles (1,600 km), has been seen as the ultimate argument in naval warfare matters.

In July two of them – the Nimitz and the Ronald Reagan – sailed into the conflicted waters, escalating the sabre-rattling between the two superpowers.

In the past, this was it. No more argument once an aircraft carrier shows its face. Everybody follows what Uncle Sam wants.

Not this time. In August, China fired two missiles of its DF range into the sea. These are the so-called aircraft carrier killers – with a range of 2,000 km, the warhead can fly at 10 times the speed of sound (7,600 kph), capable of changing direction inside the atmosphere and could carry hundreds of unnamed drones to disable communication and control systems, and the planes and equipment on an aircraft carrier, with minimal loss of life.

The US military has projected that up to 90% of such drones, armed with sophisticated image recognition software, can penetrate the defense network thrown up by an aircraft carrier fleet. A group of gnats, in other words, can disable an elephant – and at a tiny fraction of the cost of what it takes to build and maintain an aircraft carrier.

China is hardly the only country deploying war drones. In August, the US said it would sell four of its MQ-9B SeaGuardians to Taiwan. Those are hunter-killer UAVs (unmanned aerial vehicles) designed for long-endurance and high-altitude surveillance.

All the drones are guided by artificial intelligence and controlled remotely by ground stations. They are, in effect, a real-life video game.

As everyone knows, kids play video games better than adults. Is it only a matter of time before children are employed (conscripted?) into military service? If one side does it, can the other afford not to? And, yes, many would consider child soldiers immoral, but if the so-called national survival depends on children entering warfare, where would morality stand?