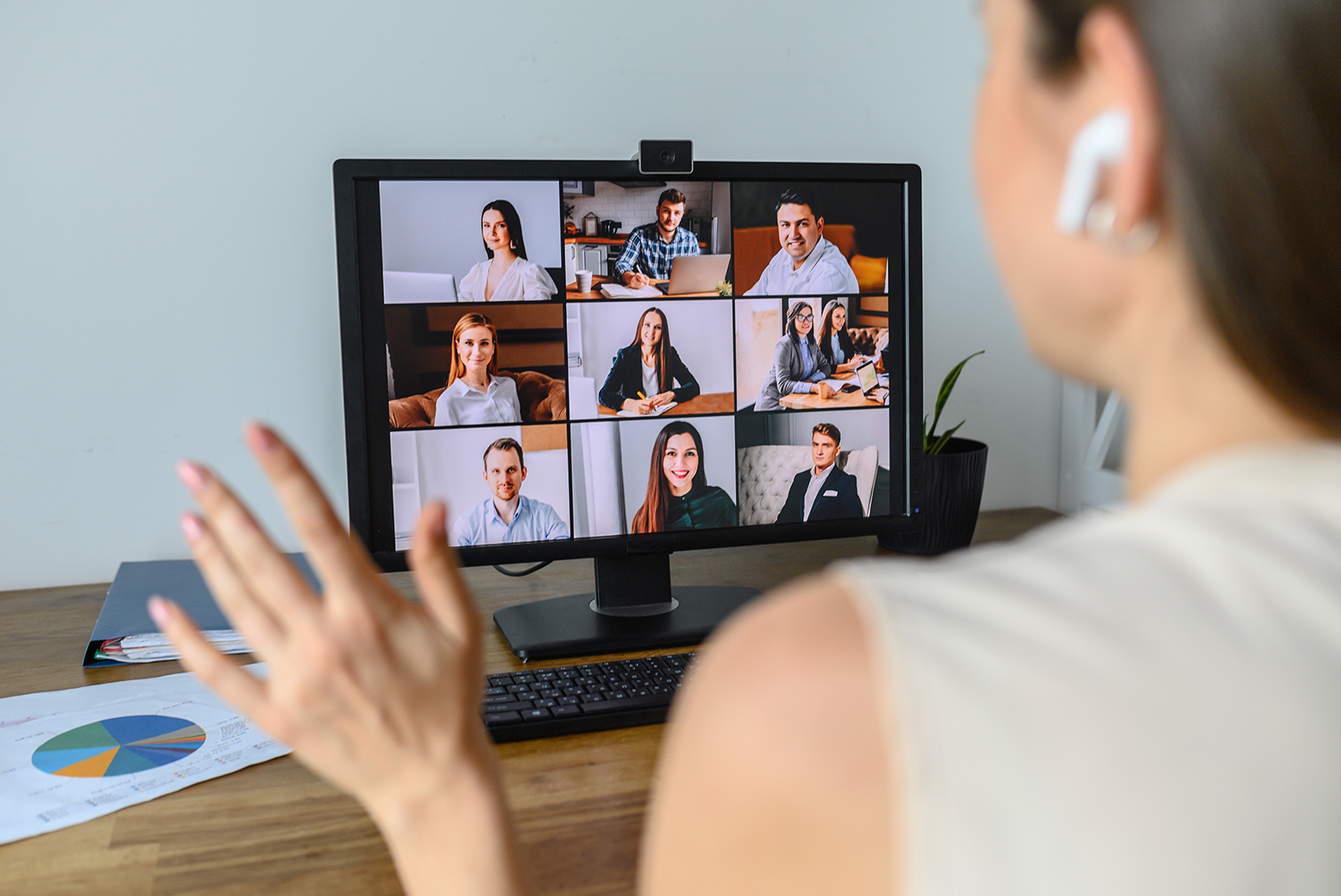 Not only is Google one of the biggest companies on earth, it also belongs to this extremely rare club where its members have names so commonly used that they have become verbs.

In much of the 20th century, to vacuum a room is to hoover it – the verb comes from The Hoover Company that pioneered the use of vacuum cleaners.

Today, to google something is to search it online. The word “google” has even made its way into dictionaries, in lowercase. Until Covid-19, Google was the only tech firm that had its name verbalized. In the first quarter of 2020, a second tech firm joined its rank – Zoom.

If Google had played its cards right, Zoom the company shouldn’t have been able to transmogrify into zoom the verb. After all Zoom offers videoconferencing, something Google also offers, in the old Google Hangouts, now Google Meet.

Given Google’s huge user base, and given the need for remote interaction during the Covid lockdowns around the world, Google Hangouts should have become ubiquitous. Instead, Zoom has reportedly many more users than Google Hangouts, and has perhaps already even gained such a head start that it would be difficult, if not impossible, for Google to catch up.

Zoom is a three-year-old company founded by Eric Yuan, who left Cisco after his employer rejected his idea of a, ahem, video conferencing app. Cisco today also offers a similar product, Webex (a company it acquired and Yuan’s former employer before Cisco). But Cisco Webex, while offering better security, is mainly used by enterprises, and not by the general public.

That leaves Zoom and Google Meet in a two-horse race. The two have similar features, though many claim Zoom is much more user-friendly. While this seems to be a repeat of Apple versus Android, where one leads and the other quickly follows, what has given Zoom its lead was another factor – the same factor that made YouTube the king of online video platforms.

YouTube was hardly the first to offer video sharing and it was not even the most user-friendly. But it was free. Its competitors charged a small fee, a move that turned away most casual viewers – the original group of people that made YouTube what it is today.

Google Meet, née Hangouts, was a sort of afterthought by Google, which clobbered together a few features, including Google Video, into a product. Its business model reflects the same approach: a sort of “since we have this product, let’s charge the market and see how users react.”

As it turned out, the public reacted badly, especially in the early days of both Zoom and Google Hangouts (they were launched around the same time), when user buy-ins were essential for survival.

Zoom also charges, but its basic model is free – for the first 40 minutes when there are more than two users, and for an unlimited duration when only two persons are meeting. Monetarily wise, the difference between paying for Google Meet and using Zoom for free is, in many incidents, small. But psychologically this was what carried the day – Zoom got it right in getting user buy-in, Google didn’t. The tech giant should have learnt from its own success in YouTube, but the super-bright geeks in Google are notoriously bad at grasping human emotions and they dropped the ball.

The rest is history.