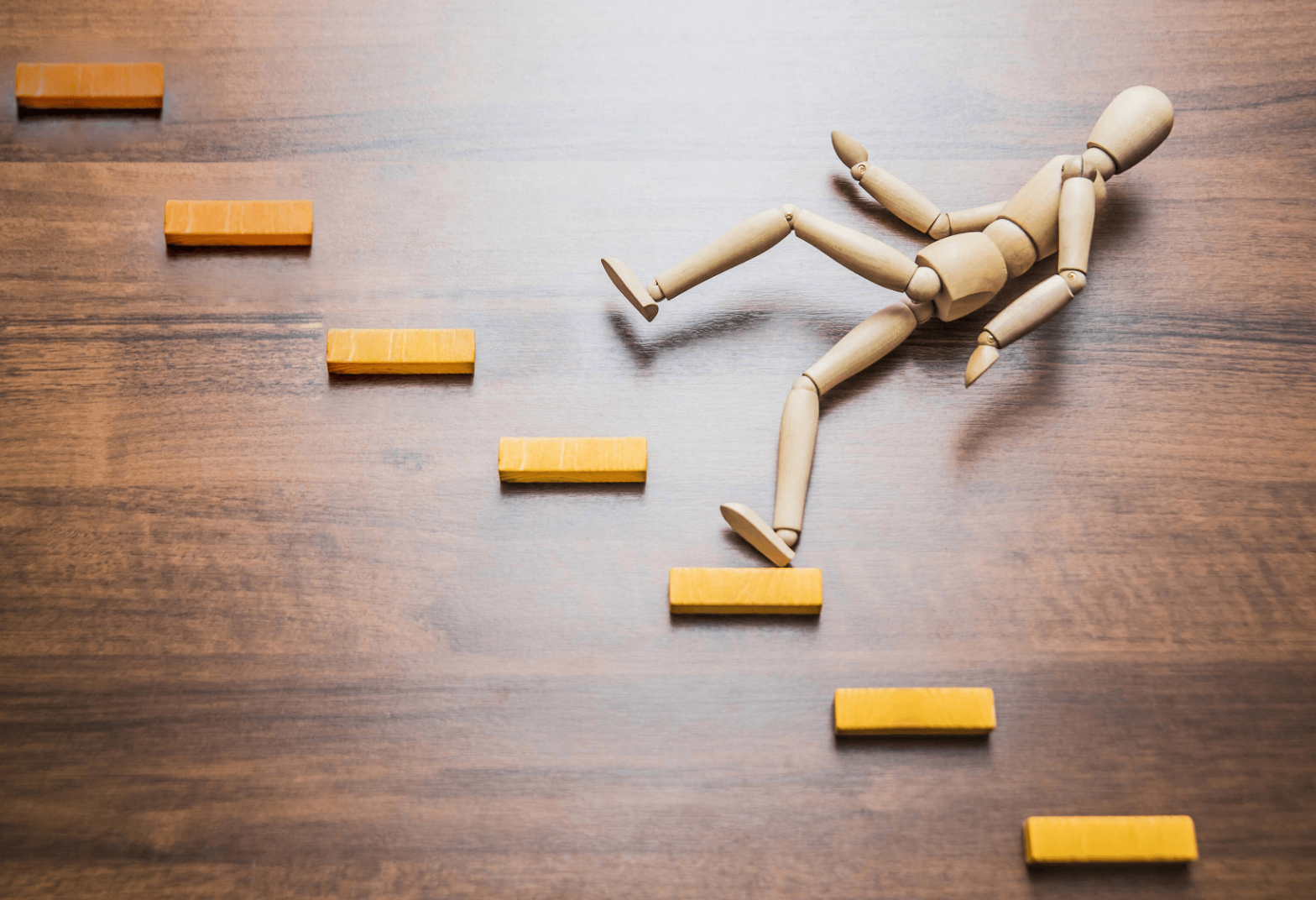 Does anyone seriously believe that the Ant Group IPO fiasco was due to some unwitting remarks by its founder Jack Ma?

Ant, the financial arm of China’s biggest tech firm Alibaba, was due to sell its shares in a dual listing on the Hong Kong and Shanghai exchanges in November. Set to raise $37bn, it would have been the biggest IPO in the history of the global stock market.

After trillions of dollars’ worth of retail bids were placed for Ant shares, the Chinese authorities suddenly pulled the plug on the IPO. No clear reason was given.

The repercussion was worldwide. Many who lost money (or claimed they did) from ordering Ant shares (including punters who borrowed on margin) are now seeking damages. Yet it is still a mystery as to why the IPO was yanked at the very last minute.

Three plausible reasons have surfaced: Ant’s operations were irregular; Ant was too big and posed a systemic risk to China’s already fragile financial sector; and scuttling the IPO was a punishment to Ma, who days before had given a speech criticizing China’s financial regulators.

None of these holds much water. If size and irregularities were indeed the reasons, it would be hard to explain why the regulators had even allowed Ant to go for the listing in the first place.

And the third reason – with embellishment that the move against Ma was personally initiated by Chinese President Xi Jinping – is even more ludicrous.

Anyone with experience in the deep water that is Chinese politics knows that no one in a high position would make a speech without carefully considering its consequences. And no political leader would react in such a kneejerk manner worthy of Trump.

Surely, President Xi was involved. But not in a manner familiar to those outside of China.

Unlike in the US – and most analysts seem to have transplanted the US system to China and assumed that the same set of rules applies to both countries – tech and politics are totally intertwined in China. A powerful tech billionaire like Jack Ma is equivalent to a powerful baron in the old days of China, with the ability to undermine the authority of the man at the top.

This is a story that has been played out over and over again in the 3,500 years of China’s written history, throughout its dozens of dynasties and even more revolutions.

History shows that when a baron gets too powerful, there are only two outcomes. The clever ones would knowingly and openly make a big mistake, to give the king the right to dish out a reprimand, hence serving as a tacit acknowledgement of the central power. Others would forge along, confident in the immunity of their power and ending up either in prison or dead. It was no accident that two of the three most important lieutenants of Liu Bang, the founder of the Han dynasty, were killed while the last survived by choosing anonymous retirement. Jack Ma, being a very clever man, has chosen the first course.