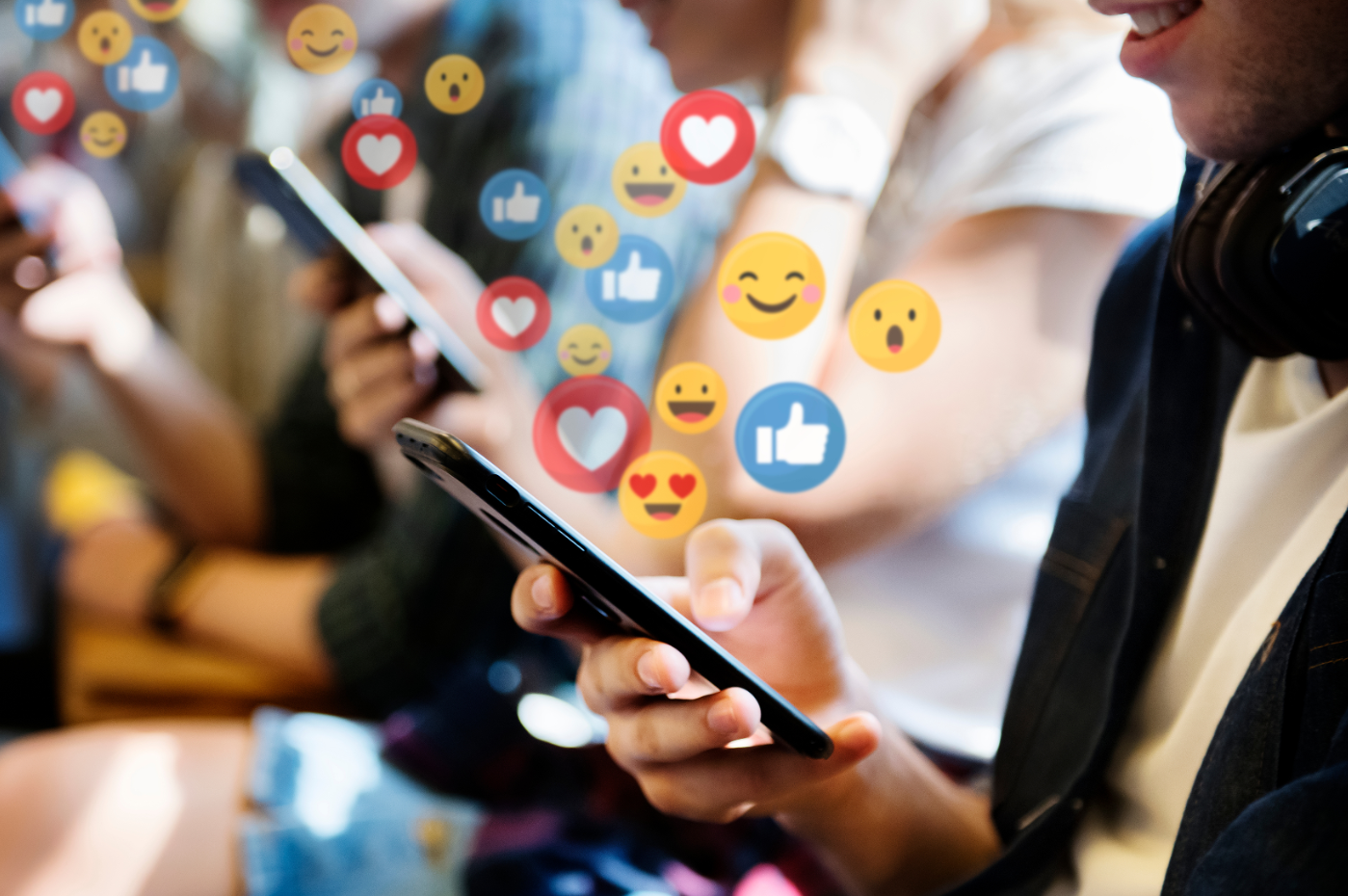 When is a digital platform not doing its work? When it has gone middle-aged.

In the 21st century, most people’s lives revolve around a handful of digital platforms.

Facebook, Google, Amazon, Alibaba, Tencent and Bytedance (owner of TikTok) wield influence as great as, or even greater than, many countries. They certainly have more users than the population of most nations.

They interact daily with their “citizens,” often much more frequently than governments do; they can also lay claim to having a greater mindshare than most governments and religions.

They are enmeshed within the global order, where nation states call the shots; but they remain proudly international, and largely independent of local politics.

This has created a curious situation where the well-being of billions of people is in the hands of half a dozen men (no women), who are responsible to no one, apart from perhaps their shareholders.

It is no wonder that at the end of the 2020, both the US and Chinese governments took action against the tech giants.

The US Congress has its sights fixed on Facebook, Google and Twitter (and TikTok); the Chinese authorities have theirs on Alibaba and Tencent.

Their rationale, much like that which drove Trump against China, has little to do with “the good of the people” but much with protecting their turf.

For better than two centuries, nation states have been the ruling power on earth, providing their people with daily necessities from food and shelter, to education, healthcare and military protection. And now half a dozen upstarts with a reach far beyond national borders are usurping the might of the authorities and doing a good job in supplying the essentials.

Powerful though these digital platforms may be, they lag far behind the nation states in one thing – their “citizens” are not tied to them by sheer geography and can uproot and move to another platform at whim.

Facebook & Co. may be supremely powerful today, but once a tech giant loses its hold on its 2bn-odd users, it can quickly wind down and die, like so many other platforms have done before.

Which is why middle age, which brings with it a bulging bureaucracy and lack of innovation, is the worst fear of the platform owners. In internet time, middle age can come within this decade, or sooner.

Look at Facebook, now trying to bring WhatsApp into its advertising fold; and Google, fighting a rearguard action to protect its G Suite. Gone are the days of “move fast and break things.” Today their lack of innovative spirit is palpable.

But some are trying hard to change. Daniel Zhang, CEO of Alibaba, is now trying to dismantle the e-commerce platform he spent years building and start a newer and better one. Marc Benioff, CEO and founder of Salesforce, has moved to the workplace with their acquisition of Slack. The tech world is waiting with bated breath to see whether middle age can indeed be reversed.