When Tech Gets Too Big 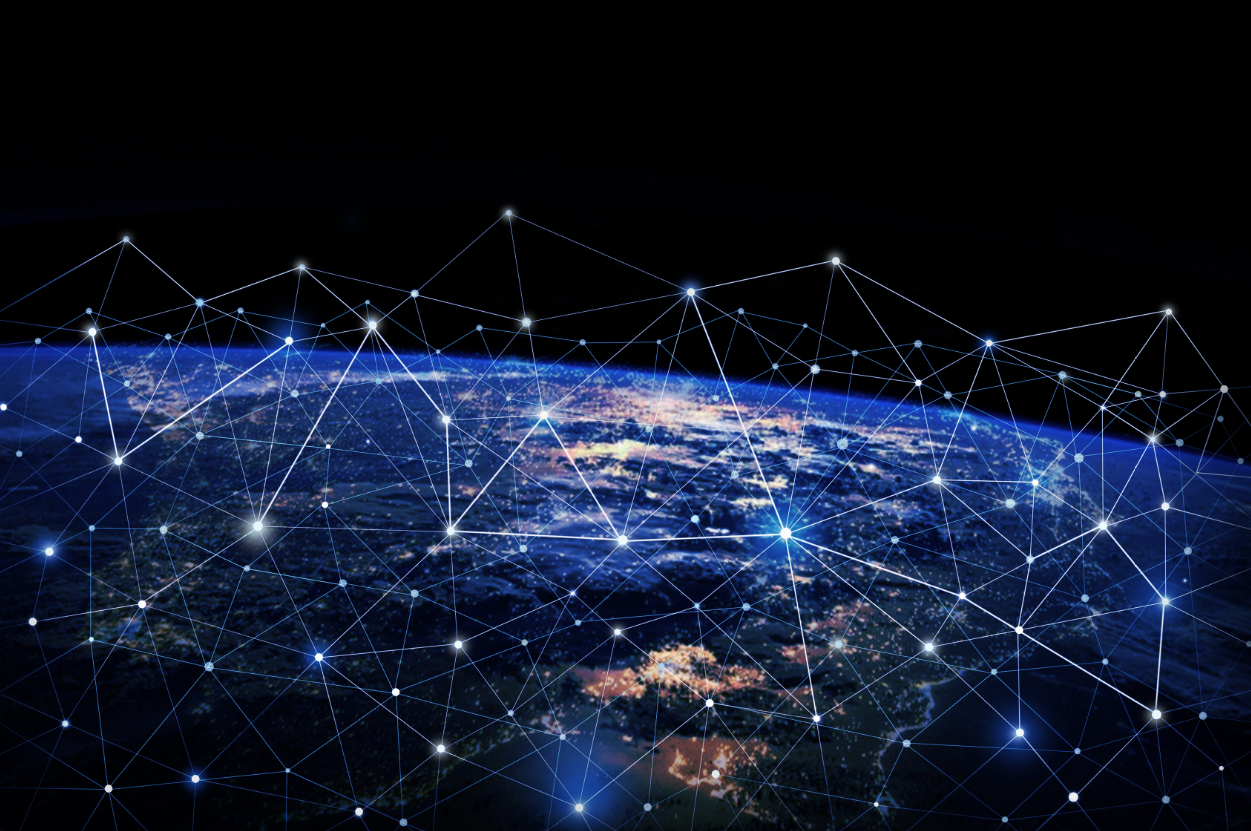 In January of 2021, five incidents took place to thrust Big Tech squarely in the cross hairs of regulators.

None of the five is related. But taken together, they paint a picture of Big Tech being above the law and in need of harsh regulations.

In true borderless fashion, the events were scattered all over the world: a train service disruption in Dalian, China; a rout of hedge funds on Wall Street, New York, over a video game maker called GameStop; a spate between the heads of Apple and Facebook in California; a fight between Google and Australian Prime Minister Scott Morrison in the capital of Canberra; and a flame-fanning article by Japan’s Nikkei Asia about the dominance of Taiwanese chipmaker Taiwan Semiconductor Manufacturing Company (TSMC).

In Dalian, train services were disrupted as officials continued to use Flash-based software to plan their daily railroad operations. This was despite repeated warnings by Flash parent Adobe that it was no longer supporting the software and Flash content would be blocked from January.

In New York, a bunch of internet vigilantes banded together through Reddit to push up the share price of GameStop, causing the big hedge funds that had shorted the stock (that is, contracting to sell GameStop shares that they didn’t already own, and expecting to buy them back later at lower prices to fulfill the contract – for a big profit) to lose billions of dollars.

In California, Apple CEO Tim Cook hit out at tech businesses that mislead users and amass their data for profit – exactly Mark Zuckerberg (and Facebook)’s game. Zuckerberg is said to be fighting back by filing an antitrust suit against Apple.

Halfway down the globe, Google is threatening to pull its search function out of Australia, if Morrison carries through his threat to slap taxes on traffic directed to Google by Australian sites.

And Nikkei, a respected news site, published an article speculating (suggesting?) possible US trade war/sanctions against the dominance of TSMC in the global chip market. TSMC, which started as a foundry (hired gun), has surpassed Intel to be the leading chipmaker and the main supplier of high-end chips to numerous US industries.

The five incidents have shown that, one, a vital transport service in China can be put to a stop by a software firm in the US; two, the world’s largest stock market can be upended by a bunch of random people gathering on an online site; three, the privacy of billions of consumers are held in the hands of just two persons (who happen to hate each other); four, one Big Tech company can, in theory, grind a large chunk of Australia to a halt; and five, a single chip firm now holds the fate of numerous industries in its hands.

Big Tech is now unmistakenly supranational, with power and authority transcending national borders. While the tech firms do not own armies or wage wars, they wield massive influence on the lives of billions. No country, no matter its size, would welcome decisions within its borders to be dictated by just a few firms. No doubt then regulators are now sharpening their knives to whittle down Big Tech’s influence as much as they can.