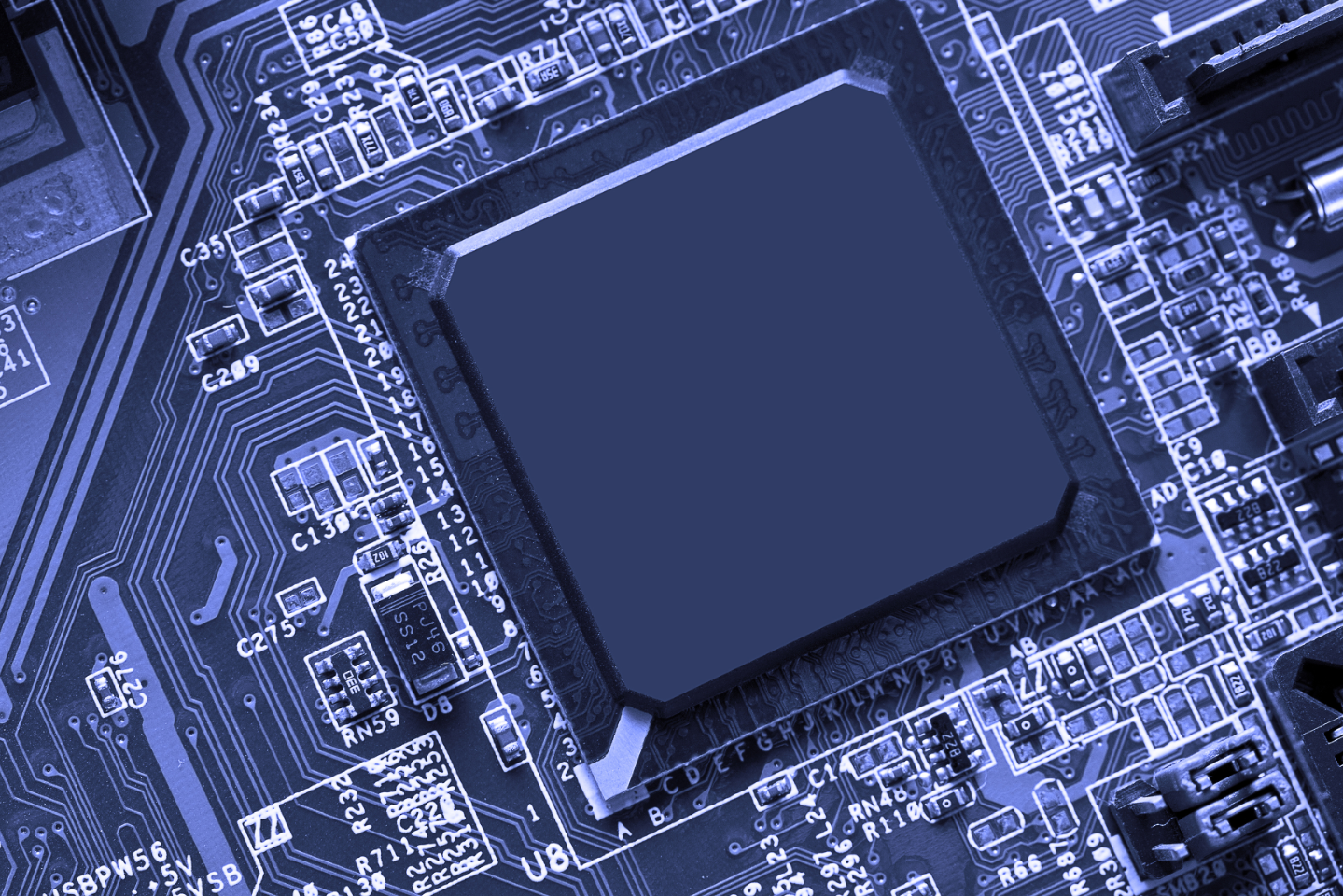 On February 24, US President Joe Biden signed an executive order addressing the global chip shortage, calling for a 100-day review of products that use semiconductors.

News reports say the shortage “is impacting industries ranging from medical supplies to electric vehicles.” This is only half the story.

The shortage is hurting just about every industry, since most products nowadays incorporate semiconductors. Among the biggest hurt, or at least among those who shout the loudest, are carmakers.

In 2020, carmakers shrank their output due to Covid-19. Now they are ramping it up in anticipation of recovery. All new cars incorporate some degree of AI,  much more so for the high-end models.

These models require sophisticated microcontroller unit (MCU) chips, which manage vital functions ranging from headlights controls and information systems to the control of the automobile itself.

The biggest maker of the super high-end MCU chips is Taiwan Semiconductor Manufacturing Company. TSMC, which started 44 years ago as a foundry (a hired gun that produces chips designed by customers), is today the biggest chip company in the world.

Its market value, at $600bn, is two-and-a-half times that of Intel’s, once the behemoth of the chip market.  TSMC’s high valuation comes from its ability to mass produce 7-nanometer chips. It is looking to do 3-nano in a few years, and 1-nano after that. In contrast, Intel has repeatedly failed to meet its 7-nano deadline and is now quietly seeking outside help.

(A rough gauge of the sophistication, speed and performance of chips is the gap, measured in nanometers, between its gates or components. The smaller the gap, the faster the speed and the higher the computing power.)

Carmakers are clamouring for TSMC to allocate its 7-nano lines for MCU chips, though as MCUs account for less than 5% of TSMC’s business (phones and laptops account for the bulk), it is doubtful they would get what they ask for.

A simple explanation goes this way: America’s global presence depends much on its aircraft carrier fleets, which act as platforms for its fighter jets to conduct airstrikes in a roughly 1,000-km radius. The more advanced the jets – F35, for example – the higher their demand for sophisticated chips. And TSMC is emerging as the main or even only supplier of such chips.

Last year, the US successfully blocked TSMC from supplying chips to China for military and other reasons  (Huawei is hurting badly). For Biden, it helps that Taiwan is a vassal state in all but name. Even so, as the bulk of TSMC’s operations is located on the other side of the world, the situation can’t be a comfortable one. Hence the need to “address the supply chain situation of semiconductors.”

Unfortunately, it may take Intel five to 10 years to catch up. By then, who knows what the situation on both sides of the Taiwan Straits may be?