View from the Edge 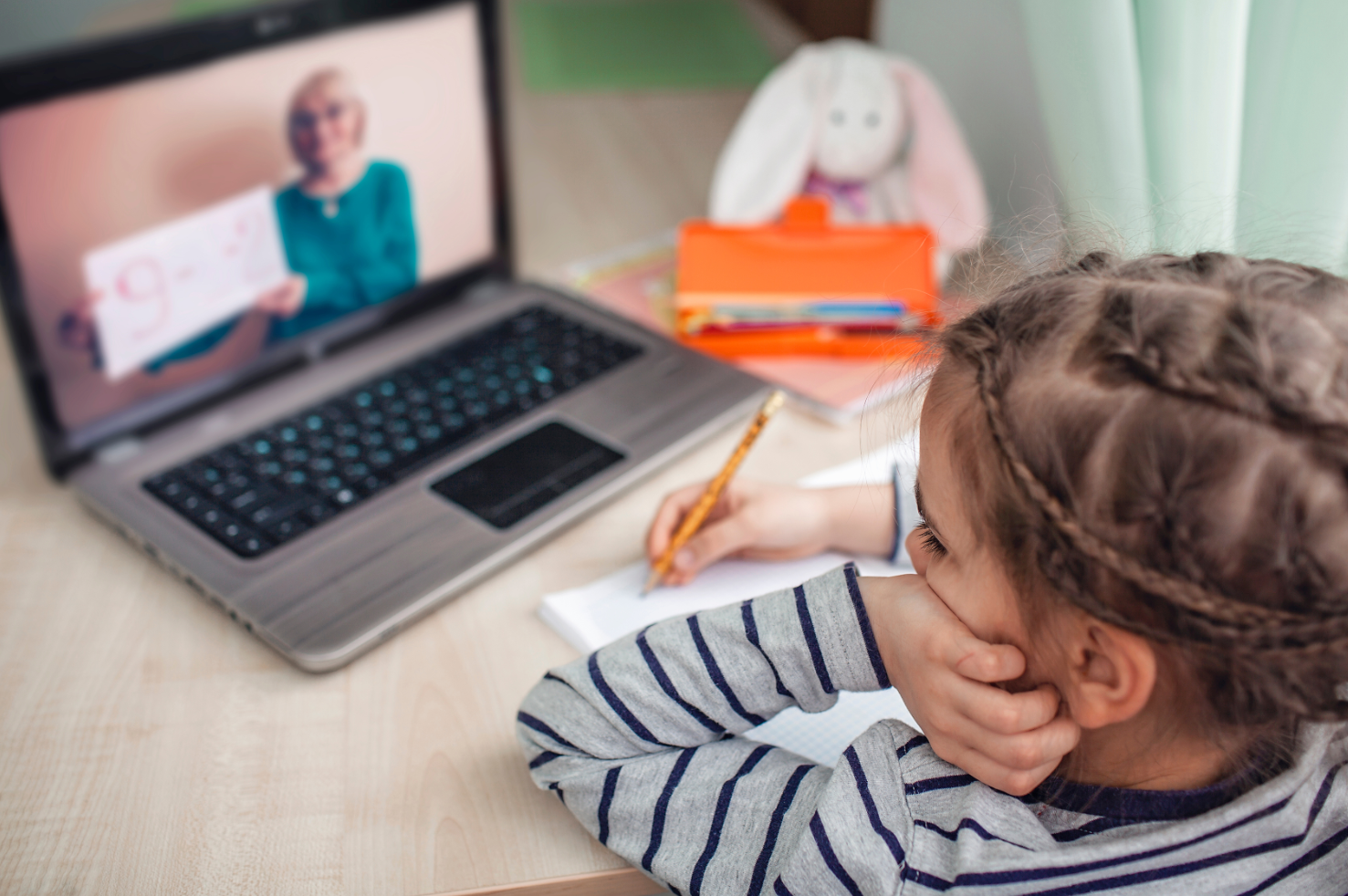 View from the Edge is published as part of CompassList’s regular newsletter, The Sailor’s Log, which covers current trends and insights in the startup world. Get their content directly here.

One of the biggest fallacies of our world in the 21st century is the belief that the Internet is essential to education. This belief has set education in the developing world back by years, if not decades.

To call it a belief is actually an understatement. To the likes of Google, Facebook, Microsoft and UNICEF, the UN’s agency for child education, Internet=Education has become a commandment, one that is to be obeyed, without question or delay.

Since the turn of the century, untold billions of dollars have been poured into attempts to provide internet connection to the developing countries, especially in the rural and remote areas. Today, there is little to show for all the efforts and resources spent, with the exception of the enrichment of some intermediate bodies tasked to do the job.

The multi-level creaming of funds from aid to beneficiaries is a deep-rooted problem that has plagued the UN and other multilaterals for a long time. But it is merely a symptom of the problem, and not the cause.

The linkage of the Internet to education derives from experience in the developed world. “There are visible and measurable productivity gains after school children are given computers and Internet access” is a phrase that pops up all the time in studies of education. Indeed, this might be happening in the US and Western Europe, and even in some major cities of the developing world.

But it is a very different story when a school is located far from the centers of urbanization. To start with, it is difficult to provide internet connection. It is equally difficult to get permission to do so – which often requires working one’s way from local to regional, and even national, levels. Then the actors on the ground – the teachers, etc. – would need to buy into the concept, and get trained to make use of the connectivity. This could take years.

Meanwhile, the children and educators remain stuck in the same resource-poor situation that will continue to widen the gap between them and their peers in the developed world. Then there is also the problem of maintenance: once a school adopts the Internet and pivots its teaching toward it, what will happen when connectivity breaks down? Who will troubleshoot and maintain the system, and how long would that take, especially if the school is located in a far-flung rural area and has little access to technical support?

This is not to say that the Internet is bad for the developing world’s education. What is bad is the blind belief that it is the only approach to it.

Going down to the basics, the Internet is merely an enabler for education: it enables the delivery of information. For education in the developing world, especially for young children, such information delivery does not need to take place in real time, nor necessarily in an interactive manner.

As long as there are ways to get such information to remote areas, education can still be conducted with little or no loss to quality. The key for UNICEF and others then is not to focus on providing internet access, but on providing information in the cheapest and fastest possible way. I will outline one of the means in my next column.