View from the Edge: Covid-19 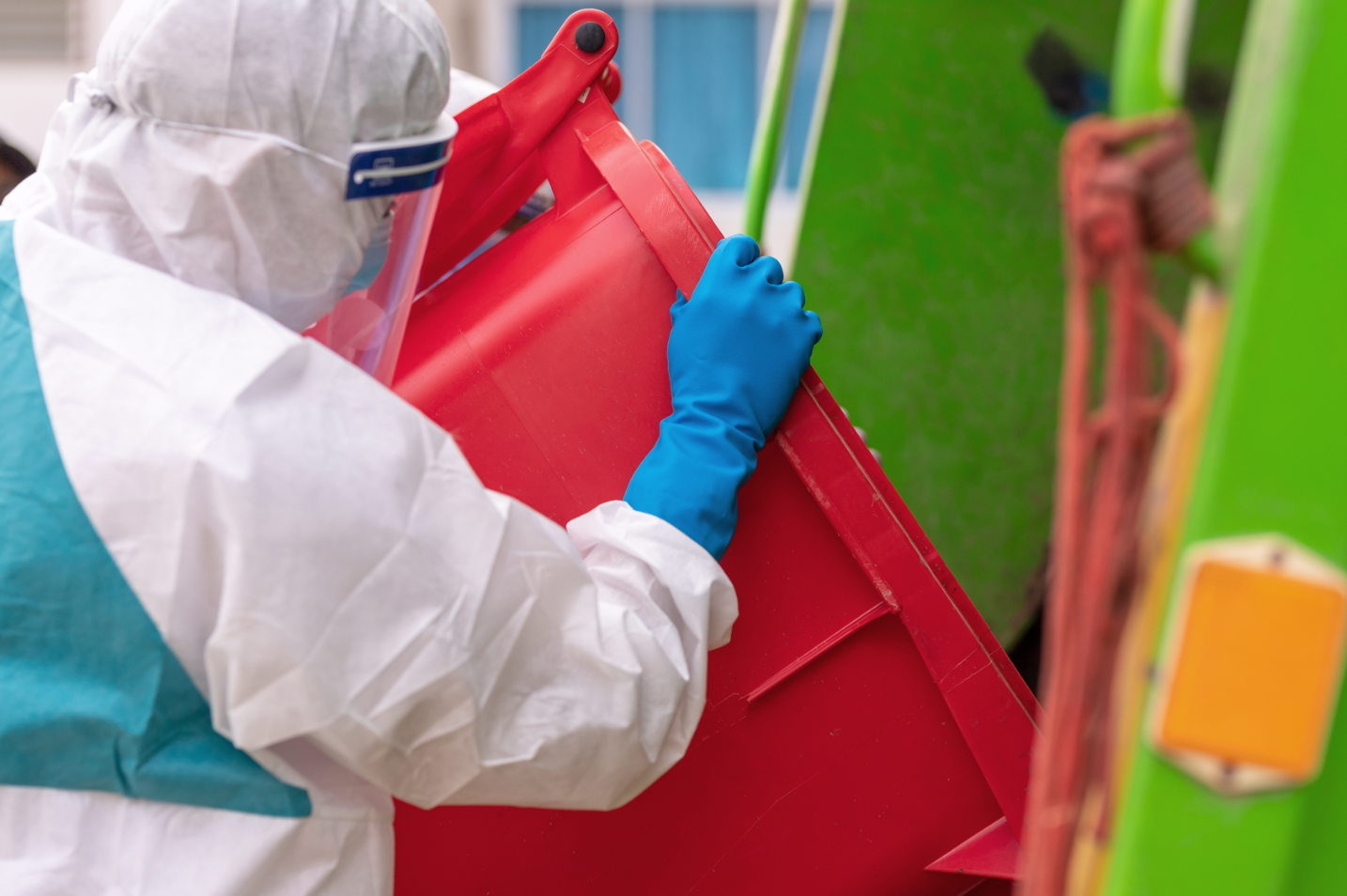 View from the Edge is published as part of CompassList’s regular newsletter, The Sailor’s Log, which covers current trends and insights in the startup world. Get their content directly here.

Nearly seven hundred years before Covid-19, the Black Death, a global epidemic of bubonic plague, swept through Europe, killing an estimated one-third of its population of 100 million. For many of the survivors, this was the best thing that could have happened.

Plague – unlike death, war and famine, the three other doomsday horsemen of Christian lore – has no respect for rank or power. Large swathes of the upper classes were mowed down as easily as the lowly laborers. Such sudden emptying of so many niches and positions created opportunities that were before unattainable in feudal European society.

Two groups benefitted the most. Serfs, who previously were tied to their land, were given better treatment and freedom when manpower needed to plow the land became urgent. Traders, once a despised lot, gained in position and wealth, heralding the emergence of the middle class.

At the same time, the Catholic Church suffered huge losses due to its inability to control the virus. This opened the door for a rival branch – Protestantism – to surface and become a viable alternative more than a century later.

History provides valuable lessons. The aftermath of Covid-19 will see an entire reshuffling of societies – not only in Europe, but globally. And, similarly, there will be gains and losses among the different groups. Like the Black Death, coronavirus is here to stay and mutate in an arms race against vaccines and acquired immunity. The “new normal” is one where the entire world has to work differently to contain yet another contagion. And, in the face of climate change and food and water shortages, this new normal is going to be tough for a huge majority of people.

Governments may change if the Covid-19 death tolls go beyond levels deemed acceptable by the population. Many businesses – particularly those involving human physical interactions and considered non-essential – will suffer. Others, low-touch in nature, such as online learning, stand to thrive.

Suddenly, food production has become a skill set hotter than ABC (AI, blockchain and cloud) and sought after in China and elsewhere. There is even a meme going around on the right guy to choose: “Can he farm? Can he feed you or do you have to feed him?”

And, waiting from the sidelines for their break, which should not be long in coming, are the “serfs of the 21st century.”

These are the cleaners, the road sweepers, the garbage collectors, the hospital waste disposal workers, the delivery boys (and girls) – all in all, the large numbers of invisible and lowly paid workers who have been keeping the economy humming but are seldom noticed.

It pays to notice them now. They are, literally, humanity’s first line of defense in the new normal. If they falter, the germs and viruses will get to the rest of us. In the new normal, these workers are putting their lives at stake – and hence it’s an irrefutable argument that they should be much better paid and equipped.

Anyone against this only needs to think: a king could offend anyone, except the barber who holds a knife to his throat. Enough said.